The maker of „Hotel Terminus“. 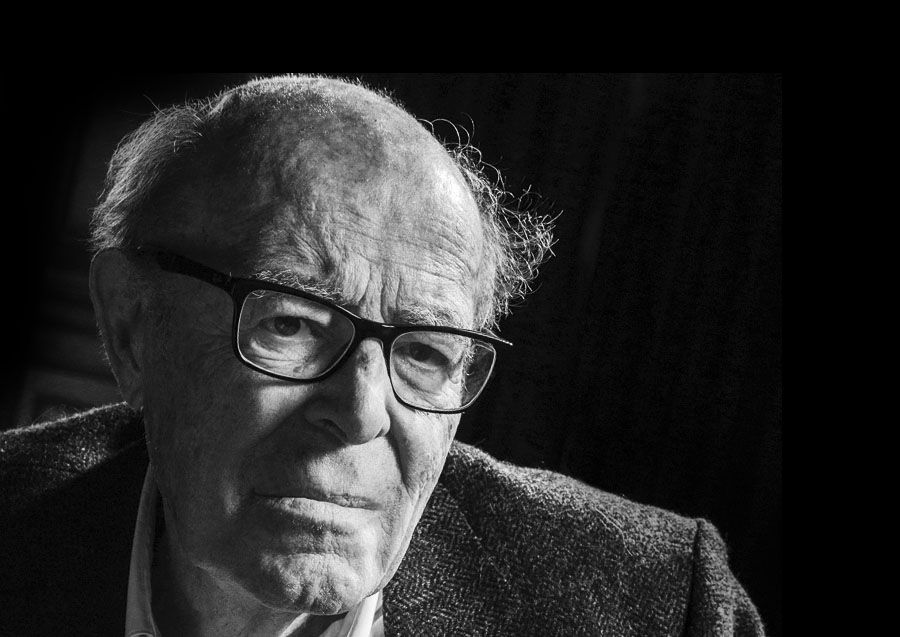 It happened at the 13th of February that I have got the oppurtunity to meet Marcel Ophuels for ZEITmagazin in Berlin. Mr. Ophuels is a Oscar-winning documentary film maker and former actor, best known for his films „The sorrow and the pity“ and „Hotel Terminus“. In Berlin, he was awarded with the Berlinale camera.

Unfortunatly, Mr. Ophuels did not felt well on this 13th February, so he canceled most of the interviews which are fixed for this day. I was lucky to have him at least five minutes in front of my camera…..

Here you can see more portraits. 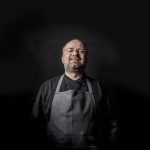 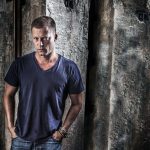 „Honey in the Head“ / Til SchweigerPEOPLE & PORTRAIT